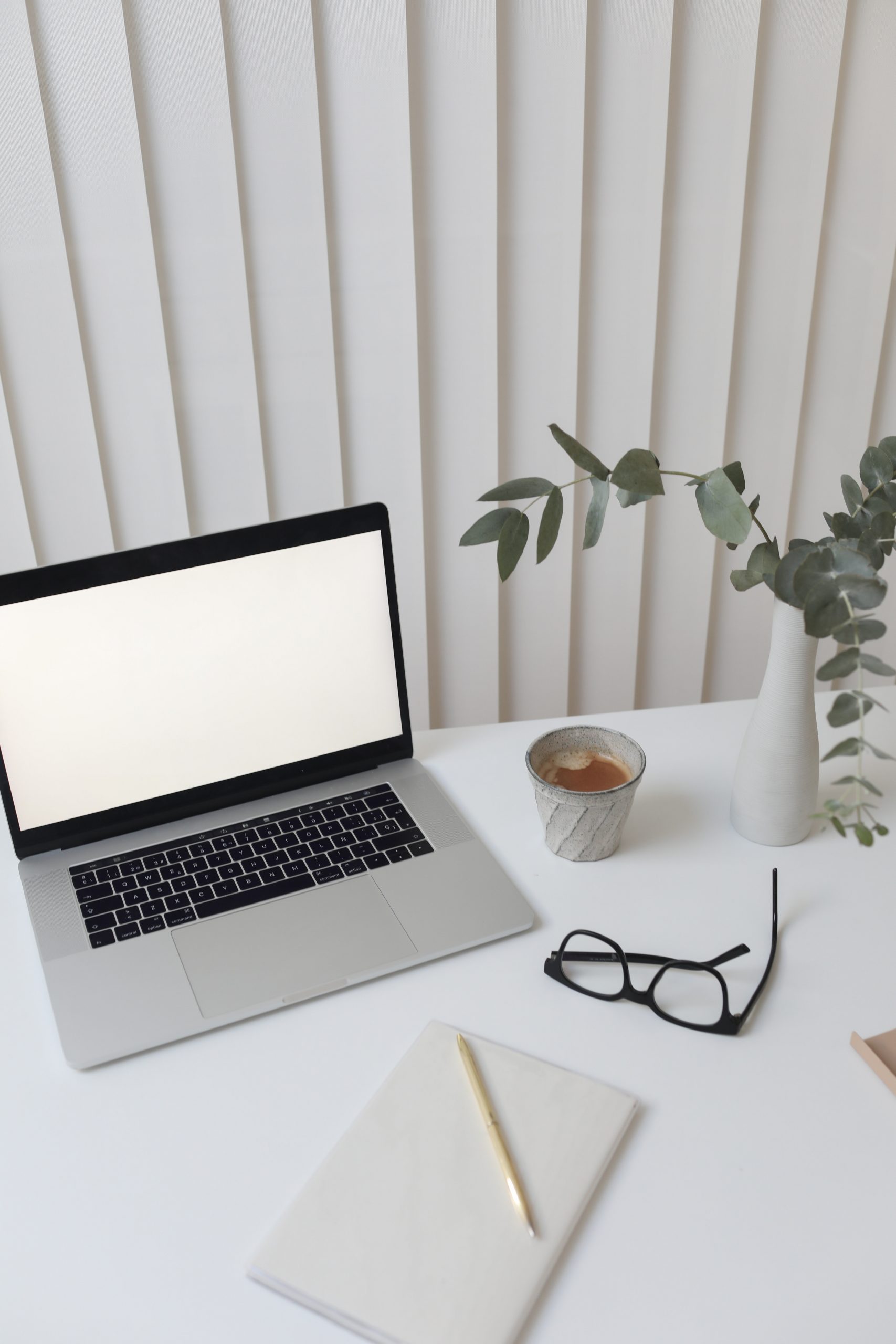 Is Taking a Break beneficial for Productivity?

Is taking a break beneficial for creativity and productivity? OptiMe recently explored the impact of breaks on individual performance and wellbeing, and what it means for the workplace.

Many people feel uncomfortable about taking a break at work. They worry that it sends out a signal that they’re not fully engaged with their task or their job. This issue has become progressively worse for some people during COVID-19. Working from home has made some feel as though they need to be in reach of their laptop at all times of the day. A recent study found more than a quarter of office workers didn’t take any breaks from work other than to have lunch. The commonest reason given, unsurprisingly, was guilt.

There’s a common misconception among employees that if you take breaks you’ll get less done. Breaking from tasks can be seen as ‘lost time’ and it’s assumed that productivity will suffer. For some employees, there is a notion that for their career to progress, they must appear to be working all of the time.

But this is a mistake and a damaging notion at that, both for employees and for businesses. In fact, science tells us that there is no loss in productivity when people take a break – in fact, it’s quite the opposite.

Stopping what you’re doing and taking a break isn’t being self-indulgent or lazy. New York Times writer, Tim Kreider, suggests that if we’re deprived of breaks, we suffer a mental affliction that’s as disfiguring as rickets, and that taking a break is as vital to the brain as vitamin D is to the body. Periodic rests, it turns out, are critical to achieving anything of high quality, whatever field of work we’re engaged in.

The impact of rest breaks.

Much of what we know about the importance of breaks comes from research carried out by neuroscience. Scientists have discovered that the part of the brain responsible for complex thought is the pre-frontal cortex. When we’re involved in work that requires our concentration, the pre-frontal cortex keeps us focused. It’s the part of the brain responsible for logical thinking, decision-making, and giving us willpower to resist distractions. That’s a lot of activity and, like any other organ, the brain, needs a break from time to time!

The pre-frontal cortex is also the area of the brain that ensures we remain focused on tasks. This is difficult for humans as our brains aren’t designed for extended periods of focus. For most of our evolution, our brains were constantly scanning the landscape around us, which was vital, as we lived in a complex environment full of risks and threats. Concentrating on a single task wasn’t what enabled us to survive. So, for modern humans, focusing for a long period of time, doesn’t come naturally and our brains can struggle. What the research tells us is, taking regular breaks helps us to regain focus.

Another important recent development has caused us to re-evaluate how the brain works when we engage with tasks. It was discovered that neuroscientists’ historic view of energy use in the brain was misplaced. Rather than being economic with its use of energy, the brain is very hungry indeed. In fact, it requires 20% of all the energy the body produces and it needs 5 -10% more energy than usual when we’re dealing with a difficult task like solving a complex mathematical problem.

It was also found that a specific set of brain regions that were quiet when a person focused on a mental challenge, burst into life when they were lying in an MRI scanner – just letting their thoughts wander. This complex brain circuit that came to life when people were daydreaming became known as the default mode network (DMN).

This alternative mode of brain activity works very differently to the focused mode we utilise when we’re concentrating. With all of the complex demands life places on us, you’d expect that the focused mode would need to be on maximum most of the time, but actually the default mode has a really important role to play, especially in relation to creative thinking.

A number of studies have shown that the brain resolves some of our trickiest problems whilst in default mode, when people are daydreaming, driving or in a dozy state during the night. Most of us have experienced this at some point – where the answer to some thorny problem unexpectedly pops into our brain and we suddenly have the answer to a question that has troubled us for weeks.

So this default mode of the brain actually improves creativity and focus. If you have thought long and hard about a problem, the act of doing something completely different, like going for a walk or taking a shower can turn into a kind of incubation process for your ideas. Essentially, the subconscious mind will have been chewing away at the problem, and when the mind wanders, it can bring those solutions to the surface and into consciousness. This sounds a bit like what has been called the ‘eureka moment’; Archimedes solving a problem in his bath or Newton getting his gravity insight from watching an apple fall.

In conclusion: breaks are essential.

And that is why taking a break is so important. It gives the brain what it needs to be more creative. Breaks prevent a tired, pre-frontal cortex from becoming jaded. It explains why relentlessly ploughing on with a task ultimately produces a deterioration in work quality, and hinders productivity.

A short break, at the right time, refreshes the brain; enables it to slip into a different mode, and allows us to return to work in a truly productive way.